Avon Archaeological Unit was established by Andy in 1992 who, alongside his archaeologist wife Donna, developed the firm into a successful commercial archaeology practice in the SW Region of England, with offices in Bristol and South Gloucestershire. Since 2015 Avon Archaeology continues to work in the Bristol and SW Region under the leadership of Kev Potter MCIfA with Andy continuing as a director.

In 2010 Andy and Donna moved to the Highlands and in 2017 Andy took up the post of Senior Archaeologist and CIfA Responsible Post Holder (RPH) with Highland Archaeology Services Limited (HAS), based in Tain and later Dingwall. During his time at HAS Andy managed a wide variety of planning related research, survey and fieldwork projects and was instrumental in the completion and reporting of a number of important backlog fieldwork projects including excavations at Dornoch Bridge Quarry, Culduthel and Tornagrain.

Andy was a student and later a colleague and friend of the late Mick Aston of Time Team and graduated from the University of Bristol in 1987 with a 1st Class Honours Degree in Geology and Archaeology. Andy has been a Member of the Chartered Institute for Archaeology (CIfA) since 1992. 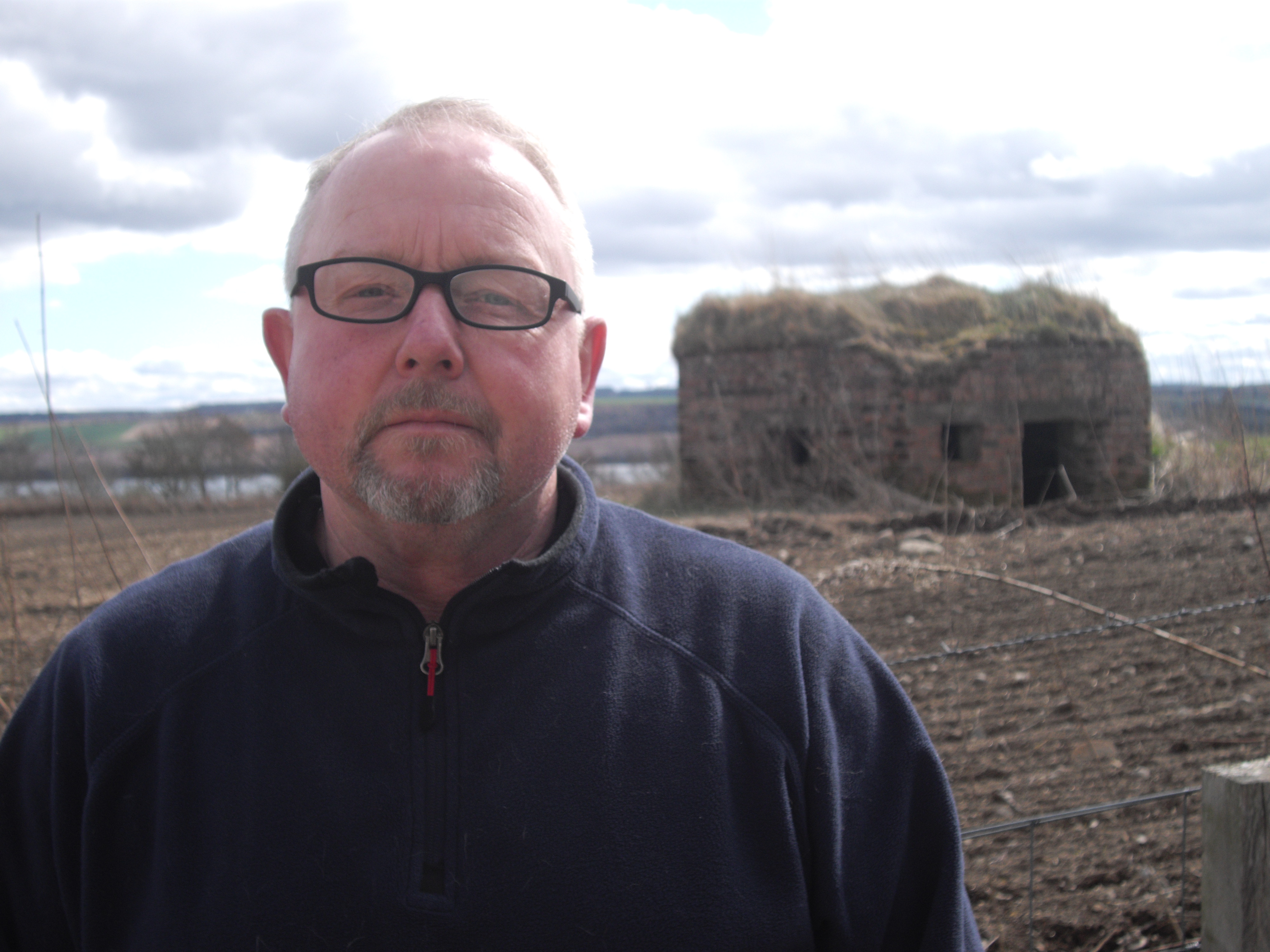 Donna graduated from the University of Edinburgh with an MA in Archaeology in 1989. Donna has managed a large number of fieldwork projects and published a wide range of archaeological reports (see publications) and is experienced in the processing and analysis of environmental and human remains. Donna is aso responsible for project archives and is a qualified Copy Editor and Proof Reader.

Andy moved on from his position at Highland Archaeology early in 2021 but since 2017 he has developed wide ranging knowledge of the history and archaeology of the north of Scotland, in particular the Highland and Islands region and has formed good relations with the various Local Authority Archaeologists. He has also acquired plenty of hands-on experience and understands the practical concerns and needs of small-scale developers and house builders in the region.  Avon Archaeology (Highland) Ltd sees Andy and Donna return as independent heritage consultants able to offer professional and highly cost-effective archaeological services to individual developers and larger organisations across the north of Scotland. 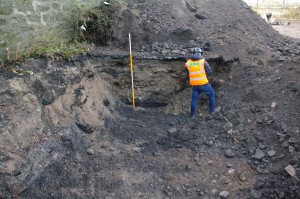 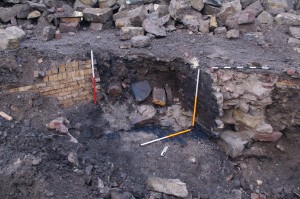 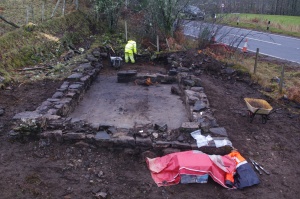